Iron Condors are non-directional and low risk, but what is a non-directional trade? If you’ve never traded options, every trade or investment most people have ever entered into are directional trades. That means, the trade has to move in the expected direction to profit, (In a bullish trade, the asset needs to go up, and in a bearish trade the asset needs to go down); but if it moves in the opposite direction, the trade loses money.

But to do that, in order to realize that profit, the asset that’s being traded…needs to move, in the expected direction, up or down. And it must move in the right direction to profit. If it moves in the wrong direction, you lose money.

Those are directional trades. And that’s investing 101.

In every directional trade you ever entered, if the trade goes up or down even a penny, you’re already either somewhat profitable or starting to realize a loss.

What Is A Non-Directional Trade?

In other words, you don’t even need the asset to move to profit. This is the strangest concept for new options traders to grasp, as it flies in the face of the traditional buy low/sell high mantra.

So while every trade has risk, and there is certainly no such thing as a risk free trade, what is a low risk trade?

Well, think about it. Do you see by not having to be right directionally to increase your odds of making a profit, and thus reducing the odds of taking a loss, you’ve reduced the risk of the overall trade on entry?

What Is An Iron Condor?

An Iron Condor is a perfect strategy for a stock which is range bound. We just need it to stay in the parameters of the range. The trade will be profitable if it just doesn’t break the supply zone to the upside or break the demand zone to the downside, until the options expire.

How is this possible? Option premiums have something no other asset class has, which is extrinsic value. This is also called time value. Options, unlike stocks, have an expiration date, where a trade has to be completed. So, when we enter credit spreads, we’re basically selling what are called out of the money options. We are practically selling time.

So Which Trade Has More Risk?

Whether the stock moves or not, who knows? But I can guarantee the calendar will move! This is both a higher probability trade to see a profit, as well as a trade with lower risk. One thing, I would caution though, if the stock moves out of the limits of the supply and demand zones, then we will start to lose money.

As in any trade, appropriate stop losses need to be in place to avoid losses in that scenario. While the loss in an Iron Condor is capped, we always look to lose as little as possible when a trade doesn’t work out.

Options are the only asset class, (stocks, options, futures, or forex), where you can be wrong directionally (within limits) and hope to profit.

The Pinnacle Options course delivers a clearly defined step-by-step approach. Reach out to us to learn more about options, Iron Condors and the many other non-directional options strategies that you can trade in any account, with appropriate broker approval, even IRA’s.

(While Iron Condors are a high probability, low risk trade, it is not a guaranteed trade. Every trade has market risk, and any trade can go against us at any time for any reason, resulting in a loss of principal or margin.) 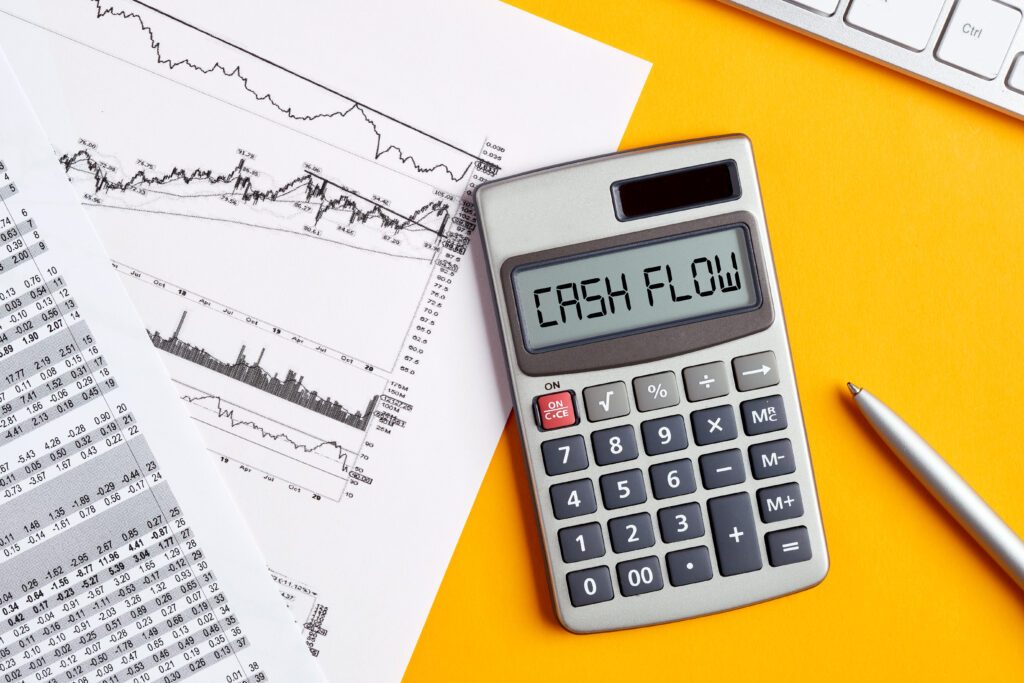 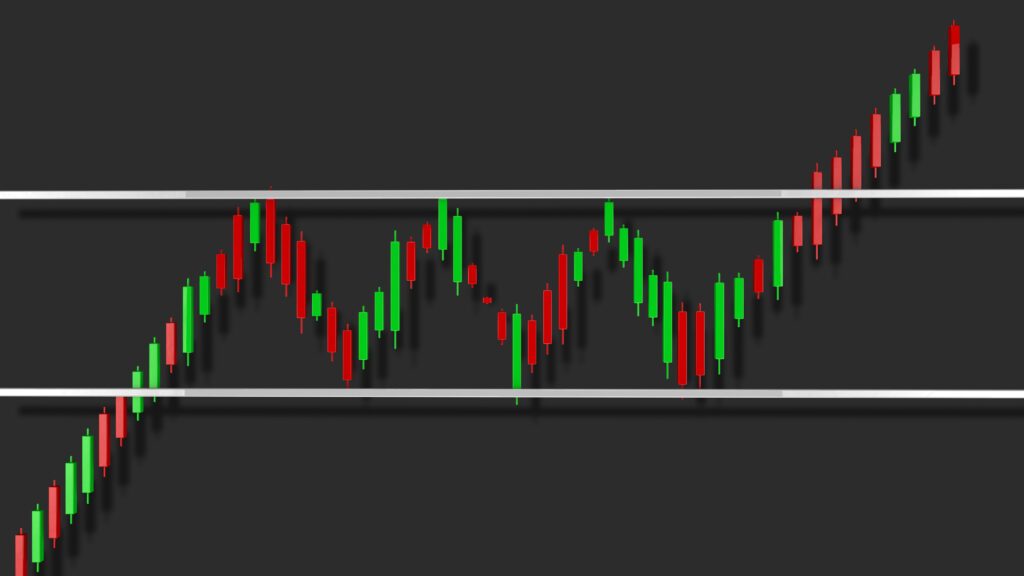 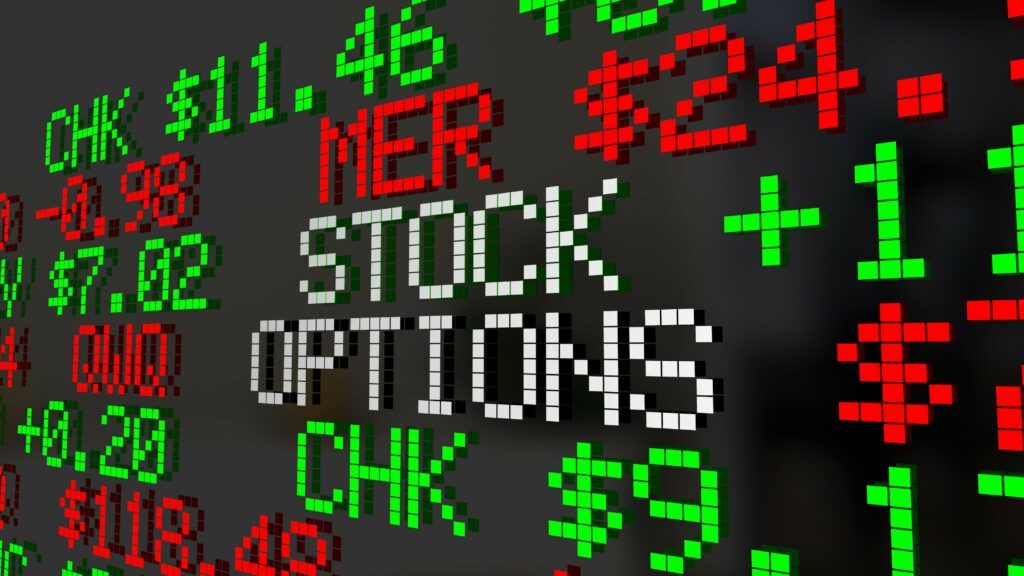 Steve MosesOctober 27, 2022
Options vs Stock Ownership
The pros and cons of trading options vs buying or shorting...