Why You Should Embrace Losing Trades

Type ‘losing trades’ into Google, and you’ll get over 24 million hits along with related questions such as ‘is it normal to lose in trading?’, ‘why do I keep losing in trading?’ ‘what percentage of traders lose?’ If all of your trades are winners since you began trading, then you are the anomaly. Even Warren Buffet and Paul Tudor Jones experience losses.

If you have losing trades, you’re in the right spot. So read on. You see, by its very nature, trading is a losing game.  Consistently profitable traders know this.  So let’s look at why you should embrace losing as a trader.

A baseball player that hits .300 for his entire career is probably going to the Baseball Hall of Fame, such as Frank Thomas, who had a .359 batting average.  If a batter can hit three out of ten at-bats, he/she is considered a successful hitter. A baseball player fails more than he succeeds but is still successful. Let that sink in.

We can look at trading the same way. We can lose a lot but still end up profitable. If more traders understood the actual game and learned to embrace the losing trades, the more they would become consistent.

Let’s look at an example of this:

As you can see, even with seven losses, you can still be profitable by maximizing your wins and minimizing your losses. If experienced traders who are struggling embraced losing as traders, it would help overcome the emotions around losing. It may well be the missing piece of the puzzle.

Losing is a simple task, and traders are supposed to lose most of the time. We know that no one likes to lose, and that’s where the conflict happens. Yes, we get that. However, once a trader understands that it’s just the cost of business, the idea of losing is welcomed.

Another Way To Look At Losing As A Trader

Here’s another example. There’s a grocery store down the street selling apples to its customers. The grocery store bought ten crates of apples from their supplier for $5 and sells to their customers for $1 a crate.

However, the next week, the supplier only has organic apples at $10 a crate because they ran out of supply of the cheaper apples. The grocery store does not buy the stock as they don’t have the budget and therefore can’t then turn a profit and loses out on revenue as they have nothing to sell.

Unfortunately, this happens when buying or selling actual goods and also when trading

What Can Happen If you Embrace Losing Trades?

At the Pinnacle Institute, we teach the Pinnacle Method of Supply and Demand, and as part of that, we teach our traders that it’s OK to lose.  That they will lose. What if rather than have seven losing trades out of ten, they could cut down the unsuccessful seven trades to six?

As we’ve seen, even with three out of ten, we can be successful, but now that we have embraced losing, we can try to improve our stats.  If we take out two losses, our profits are significantly increased:

Not all weeks or months will be 50/50. It will come down to controlling your losses rather than trying to avoid them altogether and focusing on risk management. Keeping the losing trades small and the winning trades larger

How Do I Embrace Losing As a Trader?

First of all, you must control your bad habits. There is a list of bad habits that lead to failure, and that’s an article all by itself, but bad risk management is a key one.

Mostly traders will move stops or not have a stop. Occasionally, we have had traders ask, “what is a stop, and should I have one?”

The second thing we must do is overcome our emotions. Losing is emotional for most traders. However, we are human, and failure for us is scary and feared.

If we are going to be successful in anything, we must overcome fear and work smarter towards our goal. The Pinnacle Institute instills rule-based training that helps struggling traders to be confident and accept the outcome.

So go out there and embrace your losing trades. Know that you have to get through the losing trades to get to the winners. 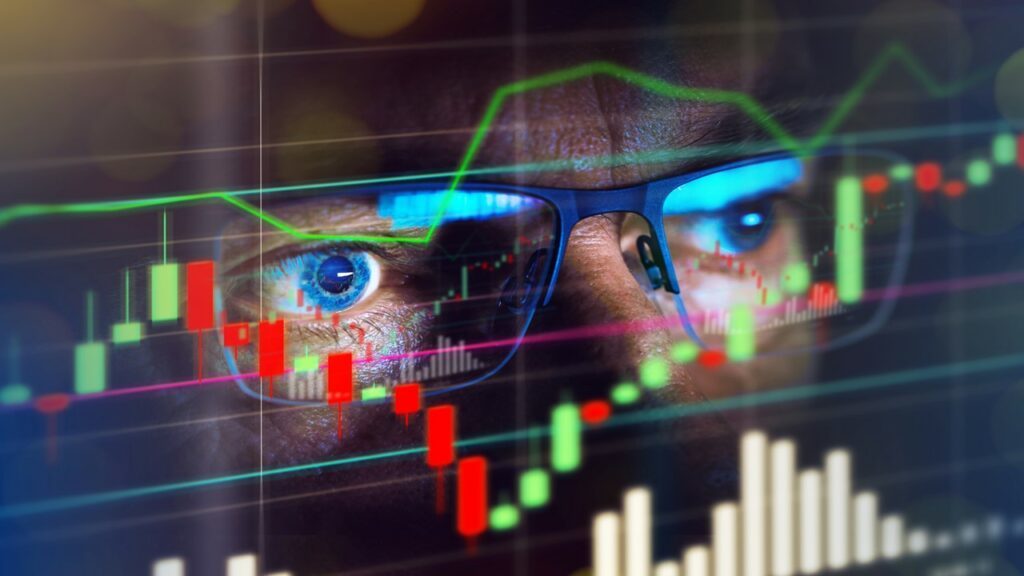 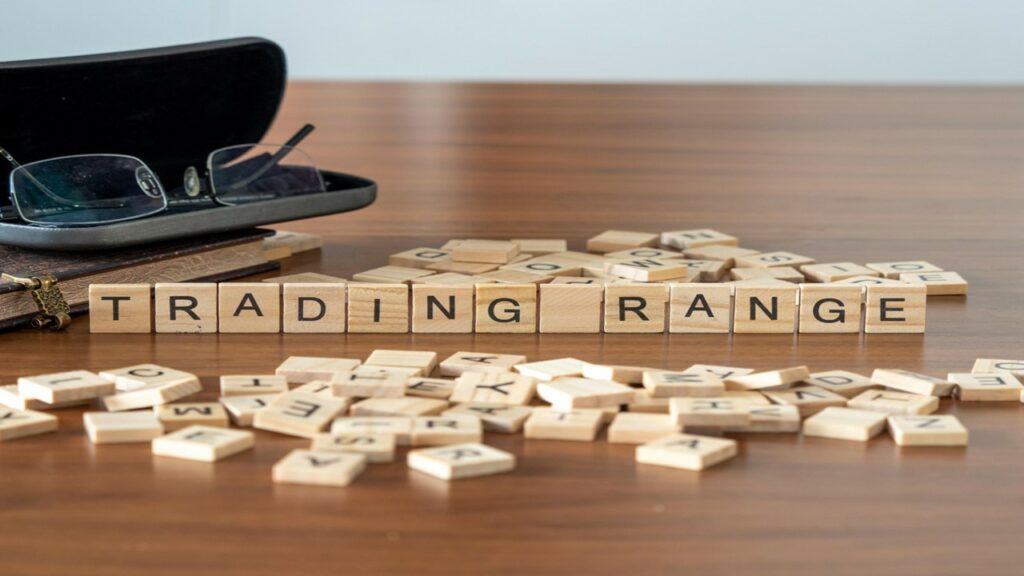 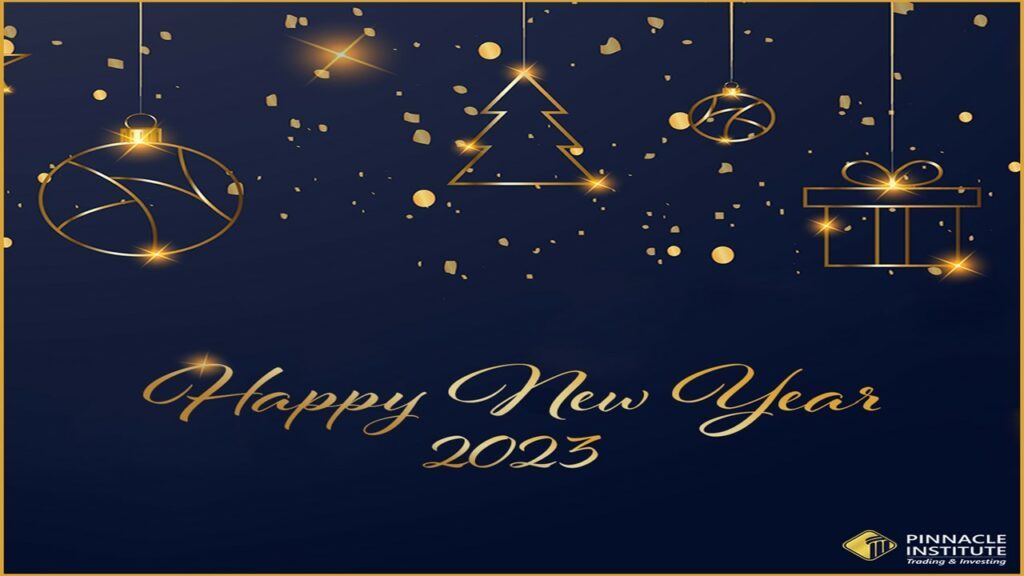